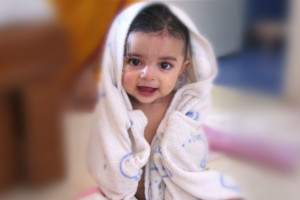 You know how new parents all think their kids are priceless? It turns out there may be a price tag after all for that little bundle of joy.

A Canadian woman, who was six months pregnant, went to Hawaii for a vacation. They checked with their doctor and after he cleared it, they bought medical insurance that would cover her while she was in the states in addition to the insurance that they already had in Canada.

As luck would have it, Mom’s water breaks, and out comes the baby, 3 months early, while they are in Hawaii!

Here is where it get’s interesting.

The couple, having not one but two insurance policies, thought they were all set.

Moral of the story…if you are traveling out of the country check in with your insurance company to see what may and may not be covered.