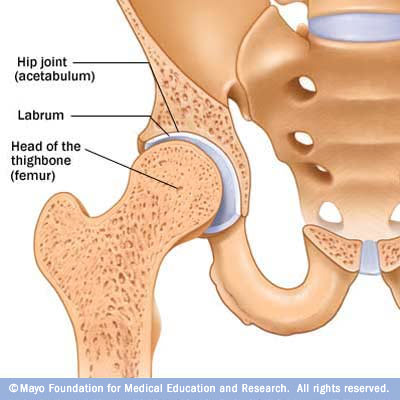 In the last year some of baseball’s biggest stars have had to spend time on the disabled list with torn hip labrums.  This injury did not exist 10 years ago prompting baseball’s medical staffs to scramble to come up with the reasons behind this.

One trainer was quoted as saying he has never seen anything like the rash in hip injuries like he has seen in the last two years.

While the studies aren’t out yet, there is no shortage of debate as to what is causing this sudden increase in labrum surgeries.  Some believe that due to the prevalence of ACL tears many sports medicine people recommended strengthening the legs which would in turn strengthen the knee, thus preventing tears.  These experts think that the overtraining of the legs could be leaving the hips more vulnerable to injury.

There is also speculation that children may be playing sports too early, leading to improper bone development.  As a hockey coach I insist that my players take at least a couple of months off per year….no excuses, you need the rest.

Let’s take this one step further.  As a chiropractor one of the things I despise is the baby walker or exersaucer.  These two products force babies into upright positions long before they are ready for them.  Could this lead to abnormal bone development?  Absolutely no doubt.  See the body grows bone where it senses stress, this is known as Wolf’s Law.  This Wolf’s Law is the same reason we tell older people to exercise to prevent osteoporosis.

If your hips are starting to bother you and you are working out, especially your legs, make sure you talk to me about it and together we can come up with a strategy to keep you off the operating room table.